We are the experts of Final Fantasy XI(FFXI) trading. Long time gamers ourselves we have been playing FFXI since NA release in 2004. We have been there with you camping King Arthro for the almighty Speed Belt.

Our experience in the online world dates back to 2002, and we have been offering various services to customers since 2003. We have been gamers since the appearance of the atari system, well into the current day.

Submit a free FFXI quote today to see how your account stacks up!.

The next version update is scheduled for Friday, February 10.
Read on for a list of items to be added in February.

Valentione's Day is coming to Vana'diel once more!

Read on for details.

Read on for details.

30 January 2023
Announcing the Next Version Update

The next version update is scheduled for early February.

February brings along with it the monthly updates to Ambuscade and various backend system Sortie adjustments, including an increase in the number of available instances and updates to the instance reservation system.

27 January 2023
Primed for Adventure – The November Episode: Now Available in the Archive!

The latest episode of the North American Community team's Primed for Adventure live stream series has been archived and is ready for your viewing pleasure! If you were unable to join the team during the live broadcast, feel free to check out the official FINAL FANTASY XI Twitch channel's archives at your leisure.

In this new year episode, the Community team ventured further on their nostalgia characters along with other adventurers to take on the Shadow Lord and pursue new jobs for the missions ahead!

View the archived video on the official Twitch channel.

AccountSwappers is proud to offer BULK R/E/M/A Upgrade Items. Free Delivery to any server with order...

We are the experts of Final Fantasy XI(FFXI) trading. Long time gamers ourselves we have been playing FFXI since NA release in 2004. We have been there with you camping King Arthro for the almighty Speed Belt. We have been 100 deep in Dragon's Aery lusting after E Body. We saw the Salvage bans. Through the 99 expansion with Abyssya and Voidwatch and now into 119. Accountswappers has been here through it all and is the #1 TRUSTED source in FFXI Buying and Selling. We handle every type of account transaction including Buying, Selling, and Trading. We also specialize in safe, discrete FFXI gil transactions, because we are NA you can fly under the radar and have the confidence that your transaction will go without a hitch ingame or out of game. Accountswappers also can satisy custom orders. Accountswappers also offers Power Leveling services to meet your needs. We can do Emperyon weapons, Mythic Weapons, Relic Weapons and custom accounts! Need 30,000 Alexandrite for your Mythic Weapon? What about the Dynamis Currency for a Ghorn for your trusted Taru Female mule, we have you covered! Just need a Ebisu Fishing mule? No problem. We have been the #1 Final Fantasy XI (FFXI) Buying and Selling source since 2006. Our documented feedback is #1 in the industry. Don't get caught up with these fly-by-night Chinese RMT companies that will get you banned or even worse! Accountswappers are 100% US based and serve customers all over the world for their Final Fantasy XI(FFXI) needs for Accounts, Gold, and Account Services. We also support FFXIV account buying and selling and will be launching new features around Square Enix's newest hit Final Fantasy XIV. 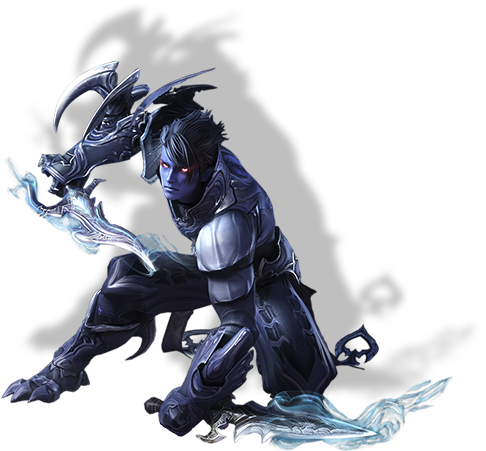 We are the experts of Final Fantasy XI(FFXI) trading.

Neoex is a professional, making it a smooth transaction..

Bought my 2nd account from Neo, everything is smooth as..